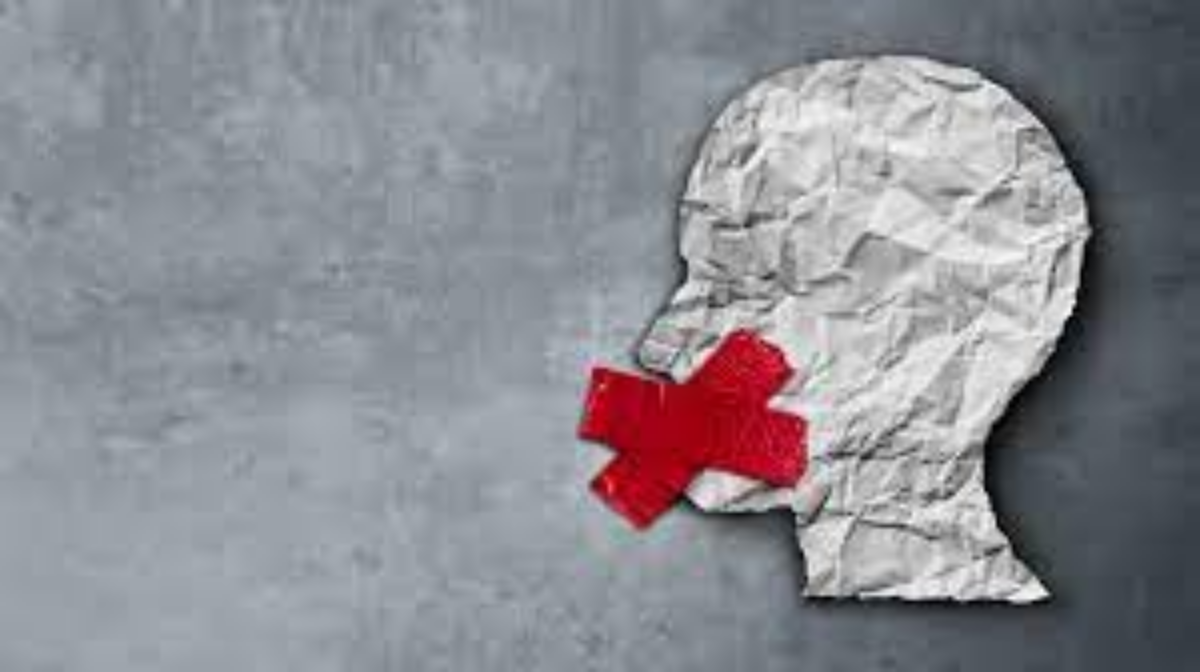 A pressure group looking at a law suit against the Government over allegations of mismanagement of the Covid-19 pandemic yesterday claimed many were afraid to speak out against the restrictions.

Eugene Dean of the Collective Action Solidarity Trust said the group, which is collecting stories of damage caused by strict pandemic regulations, was being hindered by public fear.

Mr Dean said: “People are very afraid – public opinion is a real thing in Bermuda, because we’re so small.

“We recognise that in the community people are afraid and we have seen comments that it’s not going to make a difference, that you’ll never get the Government to own up to anything.

“People feel defeated. In a lot of ways, this is an empowerment exercise.”

He added Cast’s primary aim was to put limits on the Government’s powers in the event of another public health emergency.

Mr Dean said the group had a core membership of about 20 people, including Sophia Cannonier and Michael Watson, the husband and wife accused of breach of Covid-19 rules who will face trial on June 10.

“When you look around the room, it’s almost like you would never imagine such an eclectic and diverse group.”

But he said he would leave it up to the individuals involved to decide if they wanted to identify themselves.

Mr Dean said that Cast continued to gather accounts that ranged from deaths to loss of business and that the deadline for submissions was April 14.

Mr Dean said other complaints included people who had suffered ill health from the Covid-19 vaccine, insurance companies that had refused to cover medications and “businesses that have fired people over mandates relating to the pandemic and the Covid injection”.

He added: “The media have misrepresented people speaking to the status quo narrative.”

But he insisted: “It’s not just about a lawsuit against the Government.”

He said the legal action – a potential class action in US legal terminology – was “against the Bermuda Government, its advisers and those yet to be named”.

Mr Dean added that complaints had been submitted from people whose relatives “went to the hospital and never came out – there were concerns about the treatment protocol”.

He said: “It’s just been a variety. I couldn’t even say it’s been one more than another.

“For the most part, business ones are around financial loss. But the personal ones have been varied.”

Cast is to give an interview at 6pm today to Bermuda Youth Connect, an organisation dedicated to forging stronger links between young people and the island’s leader, and also planned a forum at 4pm on Friday on its web site.

Mr Dean predicted: “Over time, as people recognise this is a real initiative and we’re serious about pursuing it, then more people will come on board.”

Cast’s lawyers, who have yet to be identified, will explore the legal options after all the complaints have been analysed.

But Mr Dean said: “The biggest concern is something being put in place to prevent that much of a range of power being used again – or at least having clearly drafted criteria that determine whether that amount of power is necessary.

“That’s something everyone involved is in agreement on. What do we do to ensure that a situation like this is not repeated?”

He added: “Right now our goal is to bring more and more stories to the public domain.

“For those who are comfortable speaking out about their experiences publicly, we will provide a platform.”